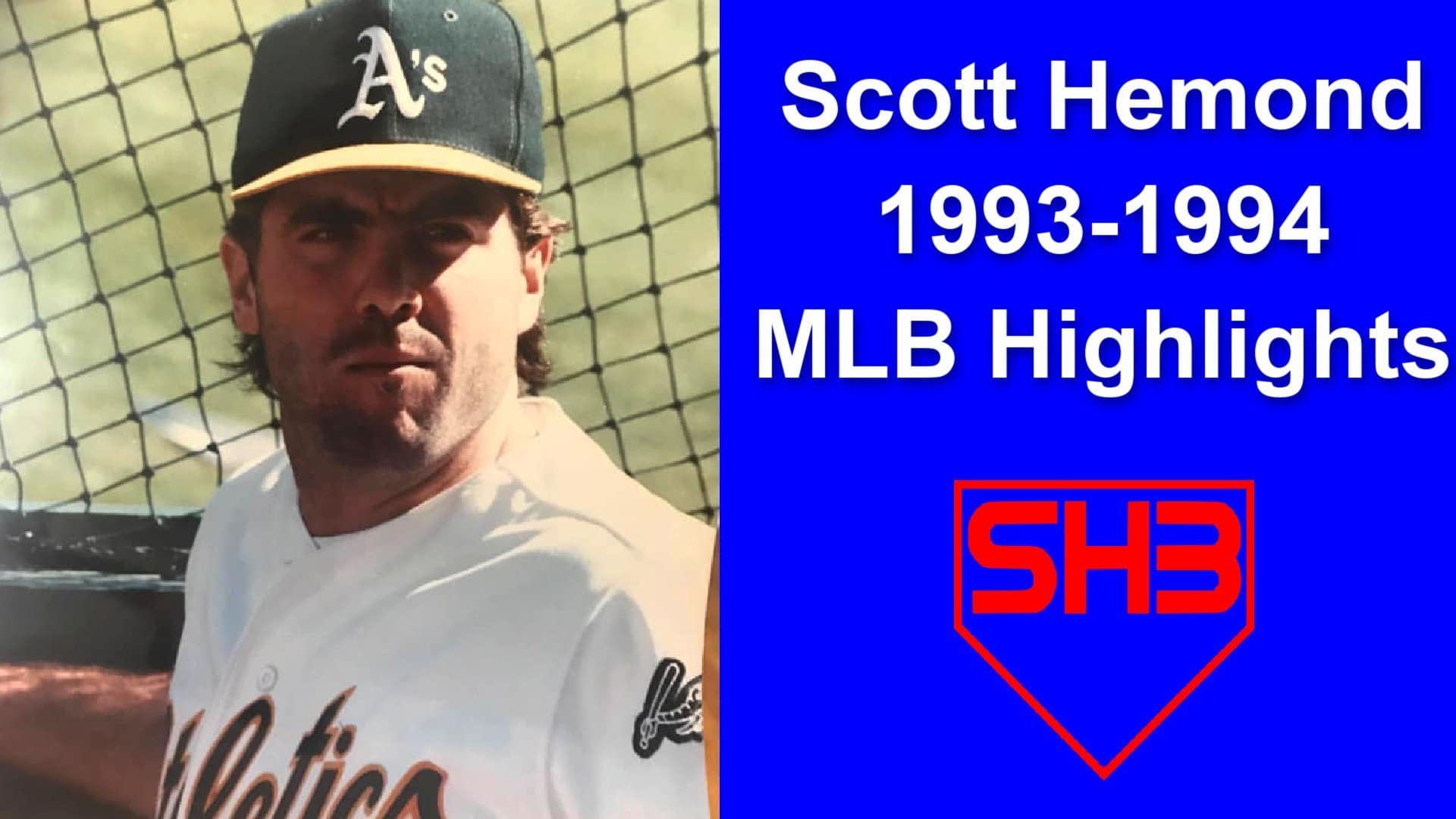 At the end of this article, learn how Scott Hemond went from being an MLB player to creating a revolutionary online hitting training system.

Although his MLB career spanned across 7 seasons, this video contains his MLB hitting highlight video clips from the 1993-1994 season.

Scott Hemond was drafted by the Kansas City Royals in the 5th round of the 1983 MLB draft from Dunedin High School (Dunedin, Florida).

In 1986, Scott Hemond was named MVP and Batting Champion of the Cape Cod League.
Additionally, he was selected to play for Team USA.

Selected in the 1st Round, 12th Pick overall by the Oakland A‘s in 1986 draft, Scott Hemond became the highest draft pick in University of South Florida Baseball history.

Scott Hemond played 7 seasons in the MLB with Oakland A’s, Chicago White Sox, and St. Louis Cardinals. He played every defensive position at the major league level except pitcher.

From MLB Player to Teacher

During his time in the MLB, Scott learned from the best coaches and played with hall of fame players.

After retiring from the MLB, Hemo used the knowledge he gained as a player and started giving lessons to other players.
He quickly discovered unconventional, yet more efficient, methods to help players learn baseball swing mechanics.

Hemo’s teaching methods were so successful, he knew it was time to take his teaching to the next level.

Scott Hemond’s teaching methods continued to show fantastic results and quickly formed into a unique hitting philosophy.
These philosophies were battle-tested and proven over and over again with top softball players and baseball players of all ages.

As a result, Hemo carefully crafted his hitting philosophy into a complete hitting training system.

The constant rhythmical “rocking” allows us to slow it down and get everything working together.
It decreases stress, increases muscle memory, and creates a flow that fosters better timing and synchronization.

Scott Hemond teaches his hitting system to all of his students during the first 10 to 12 private lessons.

Recently, Hemo packaged his unique hitting system into an online course to reach a broader audience.
In fact, Hemo encourages his new students to enroll in his hitting course rather than private 1:1 lessons.
The online hitting course is cheaper than private lessons and gives the foundation to make future baseball training more efficient.

Players, coaches, and parents ask for my advice regarding baseball gear.
As a result, I compiled a list of my favorite baseball gear in 2020. 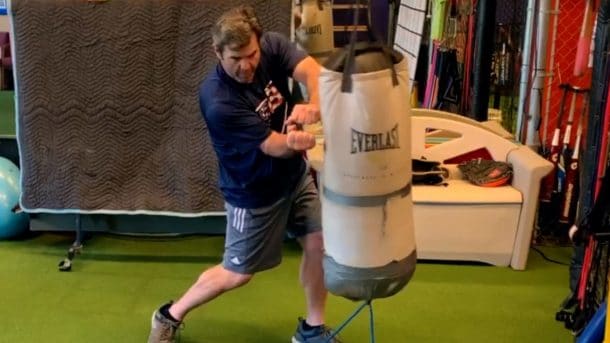 Success! Check Your Email to Confirm Your Subscription. 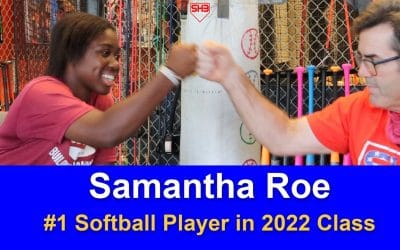 In this video, I interviewed Samantha Roe - the top college softball prospect in the country for Class 2022. Samantha... 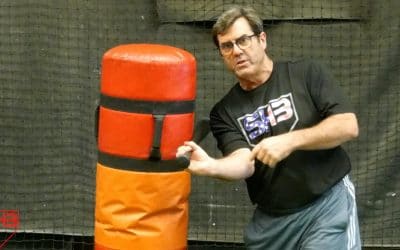 In this article, I explain how to fix casting hands in a baseball swing. Also, learn a simple baseball drill to help... 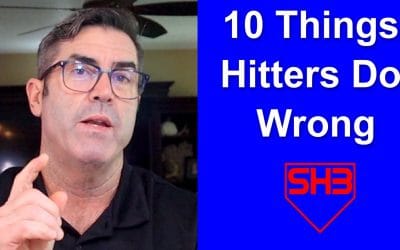 In this article, learn the 10 most common hitting mistakes for baseball and softball players of all ages. These 10...

Thank You! Check Your Email to Confirm Your Subscription and Get Your Free Download!